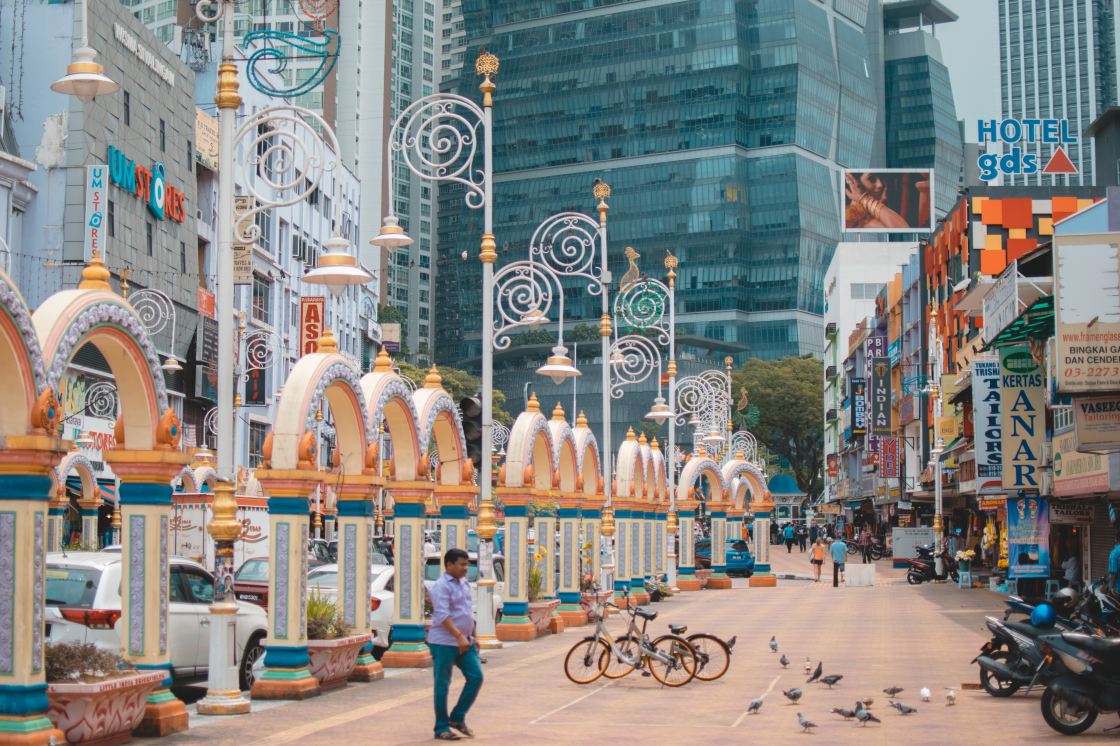 Did we say Malaysia? When I have been invited to hop on a plane , direction Kuala Lumpur, I couldn’t hide my excitement! The reason, you will ask? First, who won’t be excited at the perspective of adding a new stamp to your passport? But, most importantly, experiencing a city with such diversity culturally was a must to add to our adventures! Ever heard of Kuala Lumpur as a city break destination? We didn’t as it is mostly a hub known as stopover between Singapore and other Asian destinations. We didn’t know much about the city, but our 48 hours there have proven to be fascinating on all aspects!
The megalopolis, known for its diversity, its tall skyscrapers melting with its temples and many different faiths represented, its historic buildings, will surprise you with a flamboyant nature at its door step and people going the extra mile and showcasing the Malay way of life.
While scrolling down your Instagram feed, many places that have become the usual of anyone’s bucket list will appear like the Petronas twin towers dominating the skyline of the city, or the unmissable Batu Caves and their rainbow stairs, I was thinking there must be more to it. And I wasn’t wrong, far from it.

And what was our surprise to discover the cacophony of languages spoken around, just have a listen and have a guess within the multitude of Malay, Chinese, Indian, Tamil and much more.
Have a wonder in Brickfield, a borough well known for its diversity. Many will tell you how disorientating it is to jump from a street that seems to appear straight out from a part of Beijing , and just a few miles ahead to be stepping into a scenery believed to be in Delhi. You will feel like suspended in time between tradition and modernity. Take an insight into Little India with its busy streets, sounds and savours. With a multitude of sounds from Bollywood movies, trace your way for a taste of India. Full immersion guaranteed.

Have a stroll on the colourful streets along the arches and have a wonder through the shops displaying spices, alongside with the Indian bazaar selling traditional clothing, and get yourself a flamboyant sari. On your way among the stalls of colourful flower garlands, make sure to not leave before having a try at local food.

And last, before heading off the district, make sure to walk by one of the oldest Hindu temple in Kuala Lumpur, the Sri Mahamariamman. From Buddhist temples and mosques to Hindu temples, there’s so many to visit in Kuala Lumpur. And even if touring religious sites are not really your thing, believe me you won’t regret to stop by these sites. The Sri Mahamariamman has an impressive structure from the outside with hundred of characters picked up from the Hindu mythology and sculpted on the facade.

Located on a top of a hill, our next stop was not of easy access, but definitely worth the climb and you will be privileged with an incredible view over the skyline. Thean Hou Temple is considered one of the oldest Buddhist temple in southeastern Asia. The temple imposing by its large structure stands out with its vibrant colours, its red lanterns suspended from the balcony, its red pillars surrounding the entrance, and flowers all around. If you have the chance to come at sunset the colours are even more vibrant, and you will have the chance to explore its gardens and trace your path through a series of,illustrative lanterns disposed around the building.

And you trace your way along the gardens you will find at the back of the temple you will witness the rise of an entire army of statues immortalised.

At night time, a Polaroid of colours ever changing gives the scenery a mysterious glow. With plenty of things to explore on the ground and inside the temple, don’t rush yourself, a plus , the temple closes its doors at 10pm!